I am so far behind in posting, that this one will be brief! We arrived in Messina, Italy on the island of Sicily, Italy Monday morning. Messina is the third largest city of Sicily and lies on the northeast corner of the island. With a bustling port serving as both a military and commercial port. Messina was originally founded by the Greeks in 8th century BC. With a rich history filled with ferocious battles devastating earthquakes, and debilitating disease, the island has a lot to offer tourists.

This is a port which was added due to the elimination of the Egyptian ports. We had booked a HAL tour to Mt. Etna, but after realizing the full days we had in Turkey and Greece leading up to this stop, we decided to cancel the Etna trip. It would have taken over 4 hour of bus riding with only a short time at the site. Instead we just walked around on our own. We stopping at a very local small shop in a mostly residential section for lunch. Kay had a calzone and I had a slice of a “pie” stuffed with vegetables. I also had a local beer, a Messina, the total was less than $5.00 US. Anyway, enjoy the photos. 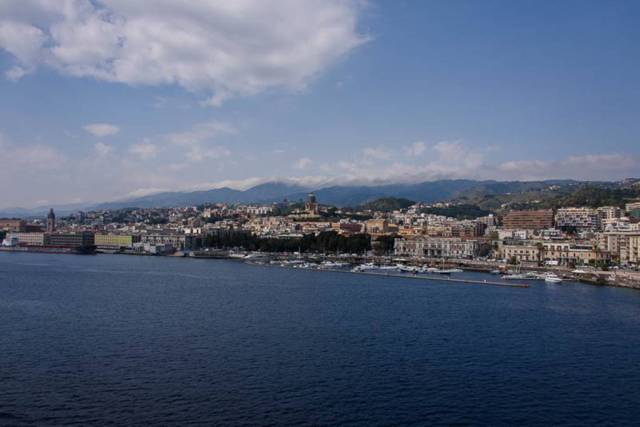 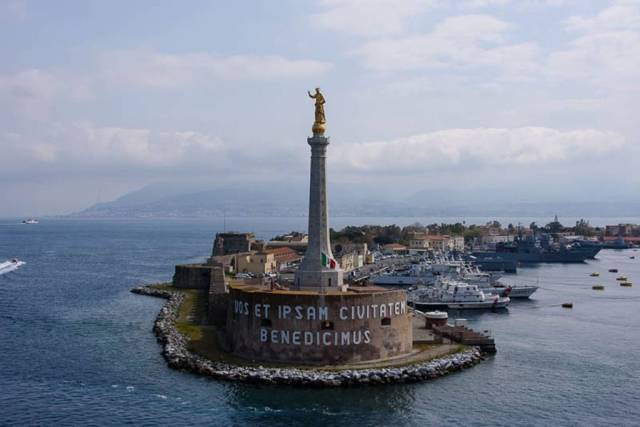 The famous mechanical clock tower. We were fortunate to be there at noon and got to see the “show”. 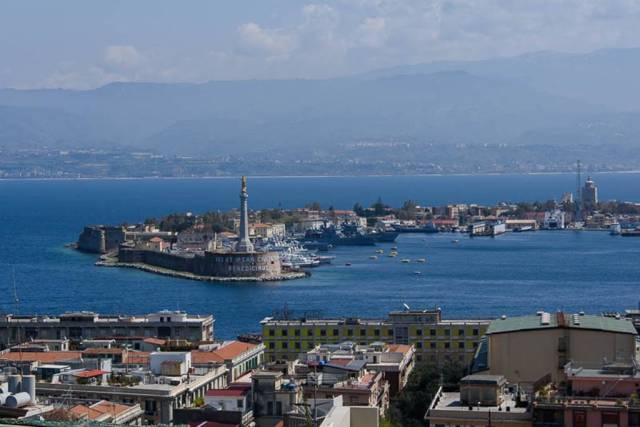 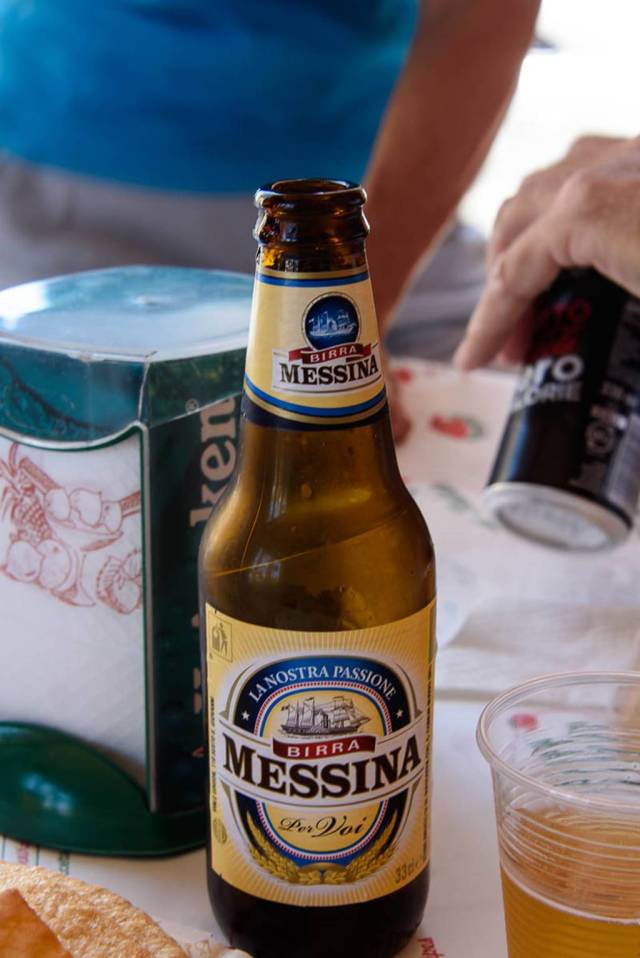 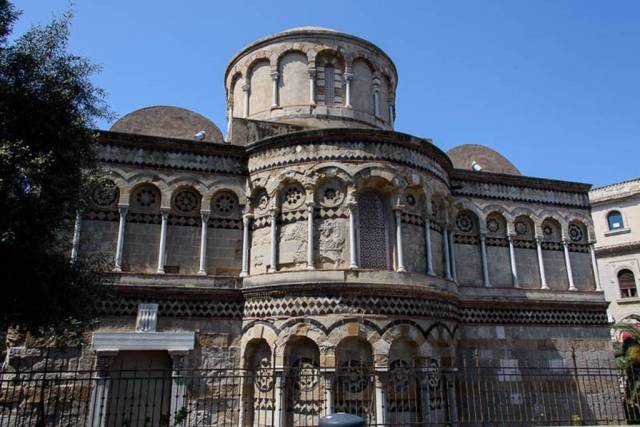 Tomorrow is a sea day, followed by a day in Naples and then Rome. 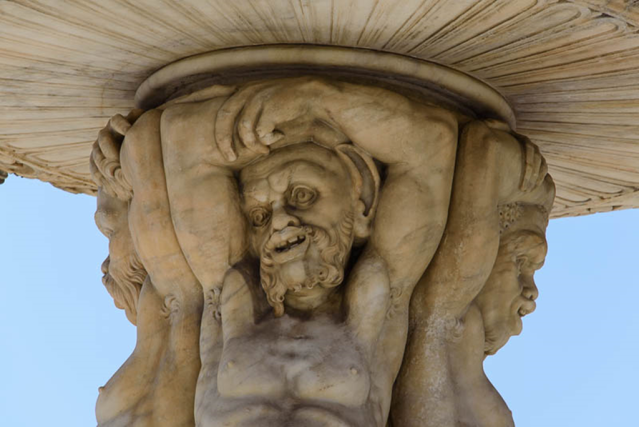